Winston Churchill called it the “Pearl of Africa” because of its breathtaking views that bring to mind the atmosphere of Disney’s “The Lion King”. Uganda, a thriving and violent land of enormous contradictions. Here, in the Bwindi National Park, you can find half of the world’s mountain gorillas, while the civilian population was decimated by genocides during decades of dictatorships, with AIDS infecting about a quarter of the population. Entebbe is located on a peninsula on the northern coast of Lake Victoria, about 35 km southwest of Kapala. It was in Entebbe that the freely elected President Yoweri Museveni, currently in office after many years, wanted a new home overlooking Lake Victoria. The task for the design of the furnishings was entrusted to Studio Papiri in Rome, while that for the creation of the Presidential Gardens to Pellegrini Giardini. It was of course a source of pride for us, one of the first important international orders in our history. 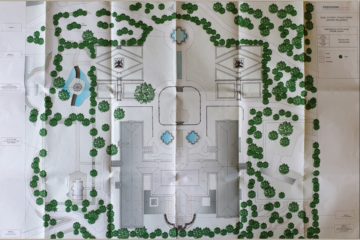 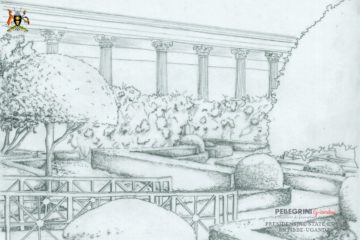 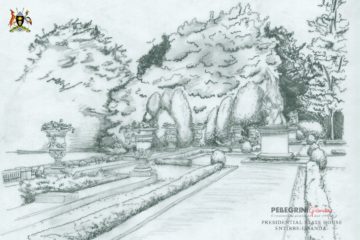 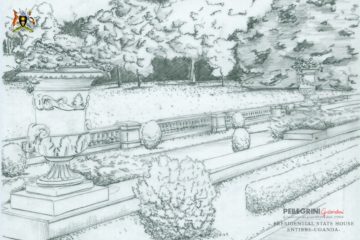 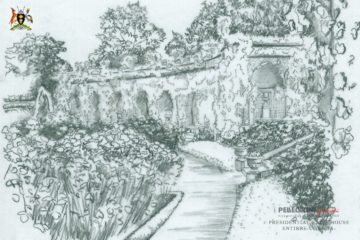 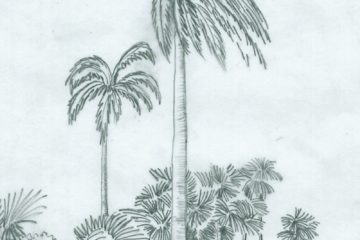 Entebbe became a legend for one of the craziest andmost daring military operations in modern history. In 1976 an Air France flight from Israel to Paris was hijacked by four terrorists, two Palestinians and two Germans. After making a stopover in Benghazi, Libya, it landed right at the small airport of Entebbe, a city until then almost unknown worldwide. Here, protected and logistically supported by the bloody dictator Idi Amin Dada, the hijackers demanded a ransom of $5 million and the release of fifty Palestinian prisoners. Six days later, 3 Hercules C-130 military cargo planes took off from Israel and, in the middle of the night, with the lights off and after flying over Ugandan territory at very low altitude, landed on a secondary runway. Inside one of them there was a black Mercedes like the one of Amin Dada, in the other two almost two hundred members of the special forces Sayeret Matkal and Mossad. When the fake presidential parade approached the terminal where the hostages were being held, there was a blitz that led to their release, which became known as “Operation Entebbe“. It was a real success, although stained by the death of 3 hostages and the special forces commander, Lieutenant Colonel Yonatan Netanyahu, brother of the current Prime Minister of the Jewish state.

Tell us about your Ideal Garden. Our team will give shape to your wishes!

Garden design: Andrea Pellegrini tells us about Villa Olivo [VIDEO 360°]
Design
Articles that might interest you